Charlotte Simone brand was founded in 2011 by the English designer Charlotte Beecham. It was created out of passion for additives, which gave birth and developed in Paris, in which the owner spent her first year of study. This city inspired her innate sense of Parisian style, which with incredible freedom and success can resist all of its stylization with one detail. Charlotte focused her attention on the classic scarf, the image of which refreshed creating, among other things, the “popsicle” model. It became its hallmark and at the same time the best winter accessory. It is thanks to him that even the simplest stylization becomes original and piquancy.

No products in the cart. 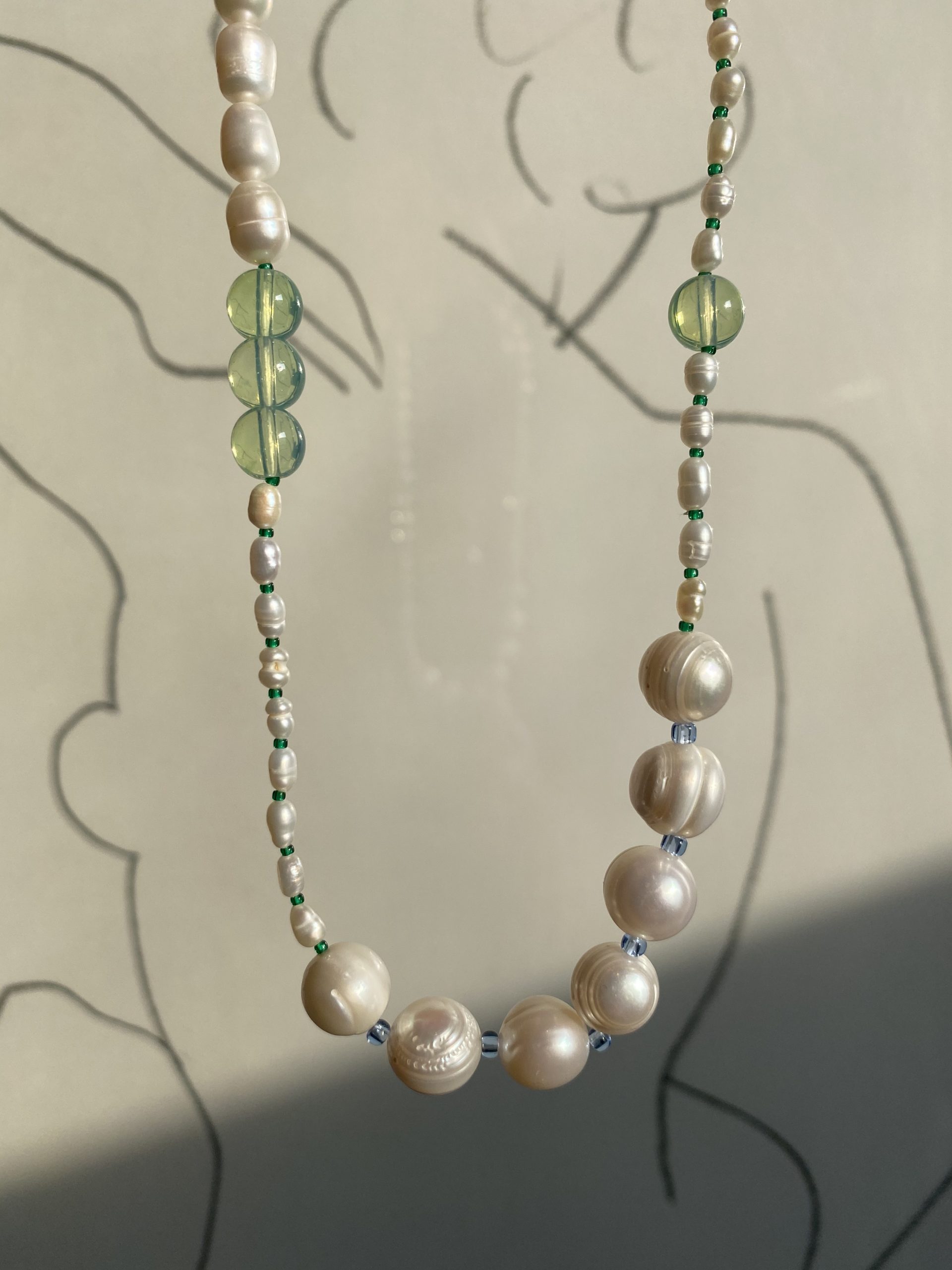